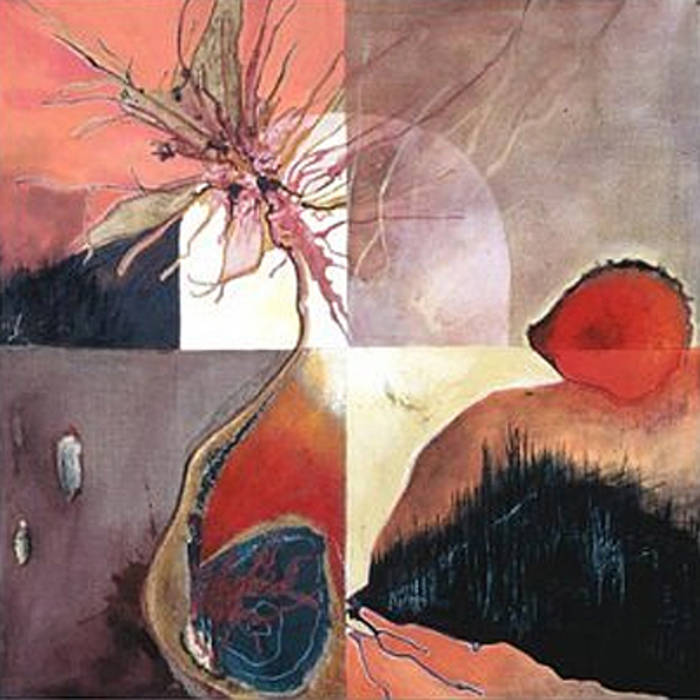 Indeed. What would a purist want with a band that splices Highway 61 electro-folk, jangly guitar pop, spot-on backporch harmonies, gypsy viola, even hints of electric swamp slide blues into their original compositions... yet refuses to be pigeonholed into any single musical genre?

The press from the NEMO New Music festival in 2001 put it like this: "Propelled by the songwriting skills of singer/guitarist Benjamin Parent, and the harmony vocals of Parent and co-vocalist Nancy Brossard, the Rivergods blend driving acoustic and electric guitars, mandolin, viola, and atmospheric pedal steel to meander a dark yet diverse landscape of American music; breaking through the clutter with a brand of roots rock that is fresh, compelling, and ultimately, uplifting."

Parent and Brossard, husband and wife, bring a raw passion and stark intimacy to their music that perhaps could only be achieved through the bond of marriage, or possibly family blood. The rest of the band supports their nucleus with superb musicianship and tasteful arrangement.

"Time Has Come" is the much anticipated sophomore release from the southern New England-based band the Rivergods. "Time Has Come" picks up where the Rivergods left off on "Capsule" , incorporating some stunning new sounds into the band's already diverse musical landscape, including the fierce lead guitar work of guitarist Jim Carpenter, wah-wah slide guitar and mandolin from Sandy "Sandman" Allen, and even cornet on one track from reknowned jazz musician Scott Black.

Viola, pedal steel, and harmonica still lay a solid foundation to the Rivergods' sound, as do the intimate harmonies of lead vocalists Ben Parent and Nancy Brossard. Solidly crafted, and strong in its delivery, "Time Has Come" shows marked musical growth for the Rivergods. If you enjoyed "Capsule", you'll love "Time Has Come".

While the line-up of support musicians has changed over the years, it has always been to add richer sounds and textures to the music.

PRAISE FOR "TIME HAS COME":

"Time Has Come is a major achievement... well-crafted and patient in its delivery, "Time Has Come" defies genres.... "
-Jim Vickers, The Westerly Sun, 1/03/03

The Rivergods are an original band based in southeastern CT that has played its own heartfelt harmony-rich folky/rootsy/rockish music (and occasionally others) since 1997. The Rivergods are fronted by husband/wife songwriters, Ben and Nancy Parent, and the band includes some of the finest, most talented players in the region. We have several albums out… available right here on Bandcamp! Enjoy. ... more

Bandcamp Daily  your guide to the world of Bandcamp

Featuring Gary Bartz, 5 years of Rhythm Section Intl and an LP of the week by Nicolas Jaar